Villa Bologna: A labour of love

Homes like Villa Bologna – especially ones built from soft local limestone – are constantly in need of tender love and care, which means that restoration projects here are on-going. 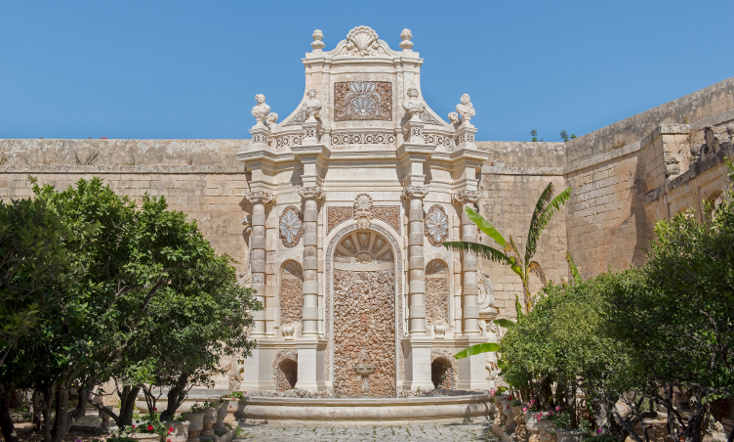 The house is currently run by one of the youngest De Trafford family member, Jasper, who took over three years ago and is currently finalising the most urgent repair works.

“My immediate focus was the large fountain in the baroque garden, and I’m pleased to say that works have now been completed,” he says. “As a result, the large and small nymphaion, as well as the baroque gateway, have been restored to their former glory and are absolutely beautiful. It was fascinating to see the stone being cut, delivered and fitted into place. It’s great to know that these skills still exist in Malta.”

Many works are also on-going throughout the rest of the garden, with passages being repaired and flora re-planted. Lots of new trees have also replaced ones that had died and the garden is being adapted to changes in the environment. Additionally, several stone features, wells and pergolas are also being restored.